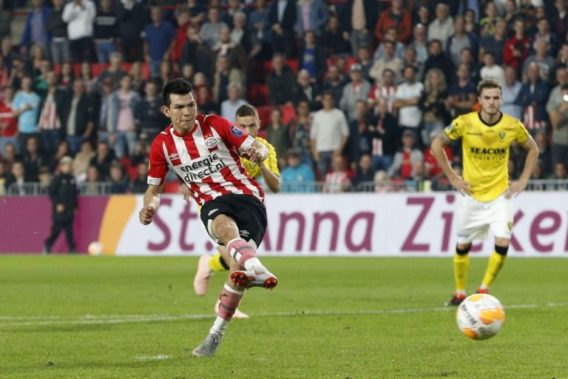 Manchester United suffered their worst Premier League start in 29 years when they were brutally pipped by West Ham United in a 3-1 goal rout, following their 1-1 draw with newcomers Wolves, the weekend before.

Prior to their clash against West Ham, the Red Devils had hit a stump midweek, crashing out of the League Cup – following an embarrassing and shocking defeat to League two side Derby County on spot-kicks.

United boss Mourinho appeared to have dug a messier situation for himself in Old Trafford after those results and his position at the club came under threat.

The kerfuffle between the 55-year-old and some United players raised eyebrow speculations about his coaching approach. Until their stunning comeback 3-2 home win over Newcastle United the Sunday before the interlull, there were rife reports about the Portuguese looming exit from the club.

Reports milling out of the news factory acknowledged that the United boss had lost the faith of Old Trafford board and would get the boot whether or not the Red Devils recorded any success at home against Newcastle.

The Red Devils struggled for acres of time to surge forward and launch a threat in the game against Newcastle. It was obvious there was a spanner in the works at the middle of the park at Old Trafford, and despite that hard-fought comeback, Jose Mourinho knows he needs a quick fix to that department.

Mexican talent Hirving Lozano has all the qualities the United manager is begging and looking for. Adding the 23-year-old will definitely add a spark of life in United’s centre. Dubbed as one of the best players to be born after 1994, the left-winger who can also function as a central striker, has a sterling shooting and crossing rating for both club and country.

The former Pachuca player is popularly known for threading and slicing his way behind opponents, and his expert ways of converting passes into goals. The right-footed PSV man, who is also known to play from the left-side of a 4-2-3-1 formation, is very dangerous on his right foot when cutting in from the left against opponents.

For a young player his age, Lozano has been credited with good creative vision, which helps him to deliver sleek passes to teammates on the field. And what makes the 23-year-old Mexico international, a player Mourinho must bid for at all cost is: his relentless ability to track back.

It is understood Mourinho admires players of that calibre, Lozano will definitely get a thumb of praise from the Portuguese for his high defensive rate. In eight League matches for PSV Eindhoven this term, the 23-year-old has bagged seven goals in all competitions, providing one assist also.

Last season, the winger racked up 19 goals and 11 assists in 34 games for the Dutch outfit. In addition his impressive showboating at the World Cup for Mexico, shows United need not fidget over his buy. Touted to leave PSV Eindhoven in January, He is valued at 40,00 Mill. € by transfermarkt.

This comes as a pinch in the purse for a club as United judging its reputation and should be a no-brainer for Jose Mourinho. If United make a move to wheedle him away from PSV, and they succeed, it would tilt more points in the manager’s favour and restore life to their dour display.