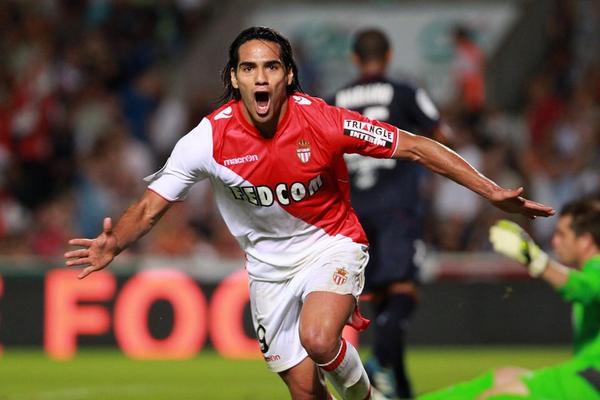 So, we’ve gone from Fellaini to Falcao in the space of a season. What an incredible, entirely unexpected piece of deadline day business this is!

We’ve made no secret of our apprehension on Manchester La La La in recent weeks as we reflected on our meagre summer acqusitions, with only Shaw and Herrera having been added to Van Gaal’s Man Utd squad as the Premier League kicked off.

But as we enter the final frantic hours of the transfer window, that profound sense of foreboding has begun to dissipate. In fact, it’s been bleached right out of our brains thanks to an almost avalanche-like influx of talent.

We may have overpaid for Shaw, however promising a player he is, and Herrera also arguably arrived at an inflated price, but those signings still added pace, desire, grit and poise to the team.

Either way, the panic was premature. It turns out there was plenty left in the once dusty coffers after all. Woodward dug out the Mr Sheen, gave his strongbox a polish and suddenly started acting like a man representing the greatest club in the world. He’s been dropping wads of cash like J-Law’s been dropping her pants.

Let’s just pause and reflect for a second. Take a deep breath and let it all sink in. We’ve actually signed some world class players. A couple of them can even play in midfield. Is it all a dream? An edam-induced illusion? I hope not.

That’s over £150 million before you factor in wages, and Falcao’s £265k/week salary is reportedly being paid to the player in one £24m lump sum.

We would all have loved Vidal, along with a top-class centre back (or two), but if our short-term strategy is to overwhelm the opposition with outrageous attacking force, you won’t hear too many complaints from me.

And our friend Gary seems satisfied with the situation too…

Ah I knew that late night bottle of red might pay off!! Haha pic.twitter.com/4zfTFrgUek

Accommodating all our forward players on the pitch at once will be essentially impossible, but if we want to start challenging for multiple honours in England and Europe again, that’s exactly the kind of problem we need to have.

It feels like our transfer activity this year has mirrored our celebrated (if at times cardiovascularly compromising) on-field tradition of taking it to the wire. It’s classic Man Utd in a funny kind of way.