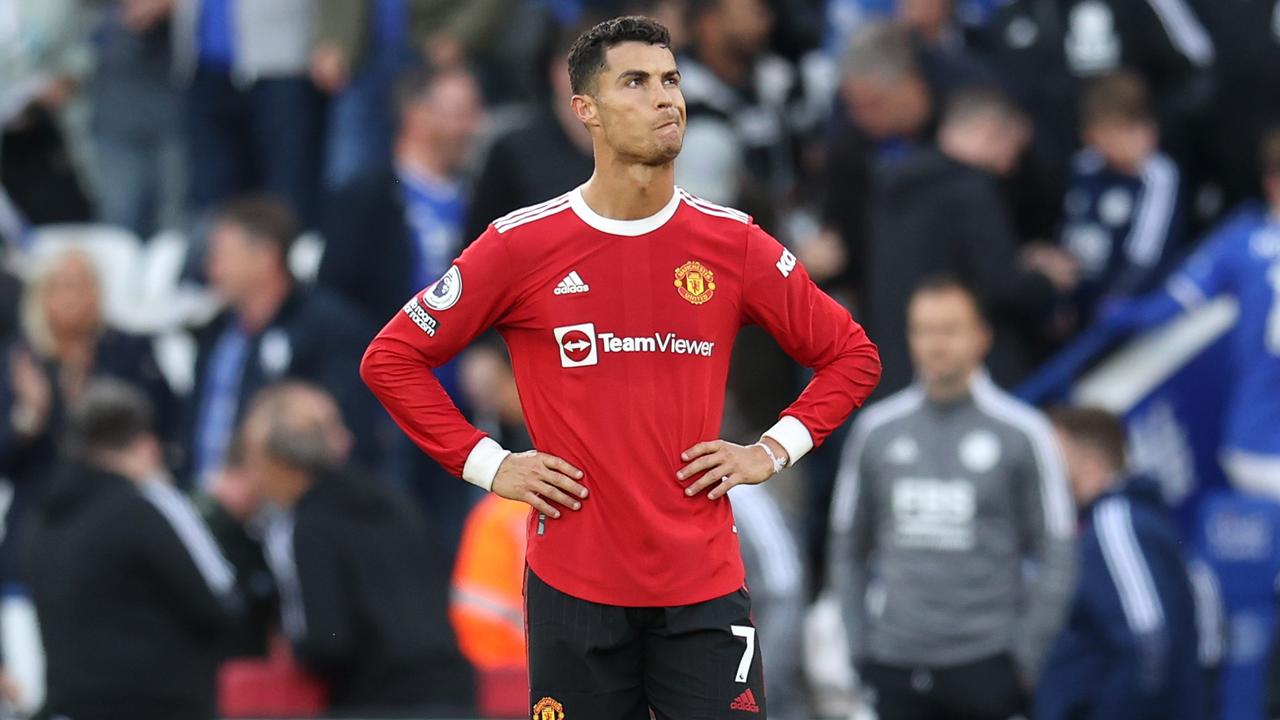 When the Red Devils signed Jadon Sancho and Raphael Varane, the world knew United were on to making big statements. But, everyone looked and believed they needed one more thing to win titles.

In the closing stages of the transfer window, Manchester United signed Cristiano Ronaldo after tussling with local rivals Manchester City for the Portuguese forward’s services.

But, is Ronaldo the icing that will make this cake beautiful?

Well, while the former Real Madrid player can do so much for a team, he alone cannot I spire this present United team to glory. Any kind of glory.

United, for one, didn’t lack a world class striker before the arrival of Ronaldo. They had Edison Cavani who had shown how formidable he was leading the line for the Red Devils. Ronaldo no doubt has better records than the Uruguayan, but the difference between both players isn’t the EPL or the UCL title.

It has become obvious even on www.mycasinoadviser.com that after scoring five goals in as many matches for the Old Trafford side, United are yet to look convincing for a side that has invested only in bringing truly world class players in the summer.

The Reds keep struggling against lower sides. They have been defeated against sides that a proper United team would score multiple goals with one or two players scoring braces. If we could excuse them against West Ham and Aston Villa, a loss against Young Boys is unacceptable. These are sides they should beat if they have the ambition to win anything this season.

But, that is exactly where the problem lies. Ambition. How ambitious are the current members from staff to players?

They needed a last gasp winner from the former Juventus forward to beat Villareal, while the manager Ole Gunnar Solskjaer believed resting Ronaldo against Everton (not Portsmouth) was a great decision until the suffered a draw. Suffered? Yes. At this point, a team with Varane, Maguire, Pogba, Fernandes, Ronaldo, Cavani, Sancho, and De Gea should beat Everton or at least put up a brilliant fight. None of which they did.

Even worse was the game against Leicester over the weekend that saw them lose 4-2 to a side they should be expected to draw at least. Without Ronaldo, Manchester United have only scored once and conceded twice.

Their chances of taking on and defeating their next opponents Atalanta, Liverpool, Tottenham, and Manchester City are dim. If they cannot tear down lower sides, how can they defeat the top guns?

And Ronaldo only scores goals. He doesn’t defend. A side that can concede four goals in a single game to Leicester cannot be even be saved by the greatest goalscorer the game has seen.