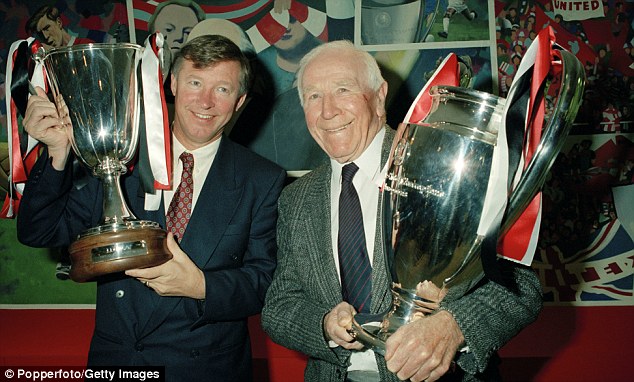 I know people are saying to bring back Sir Alex is similar what happened in the 70’s when they brought back Sir Matt and then we spent 25 years in the wilderness. I personally don’t agree. The game has changed beyond recognition especially in the financial world of football with the Champions league and failing to get into the Champions league is at such a huge cost to the club plus potentially losing the ability to attract top players and possibly losing current ones.

United simply cannot afford to miss out on Champions League football and by bringing back Sir Alex or possibly Hiddink just until the end of this season gives us a much better chance of securing what is vital for next season. Moyes may yet turn things around but right now that’s looking pretty unlikely and it’s a total gamble which could have a knock on effect for many years to come.