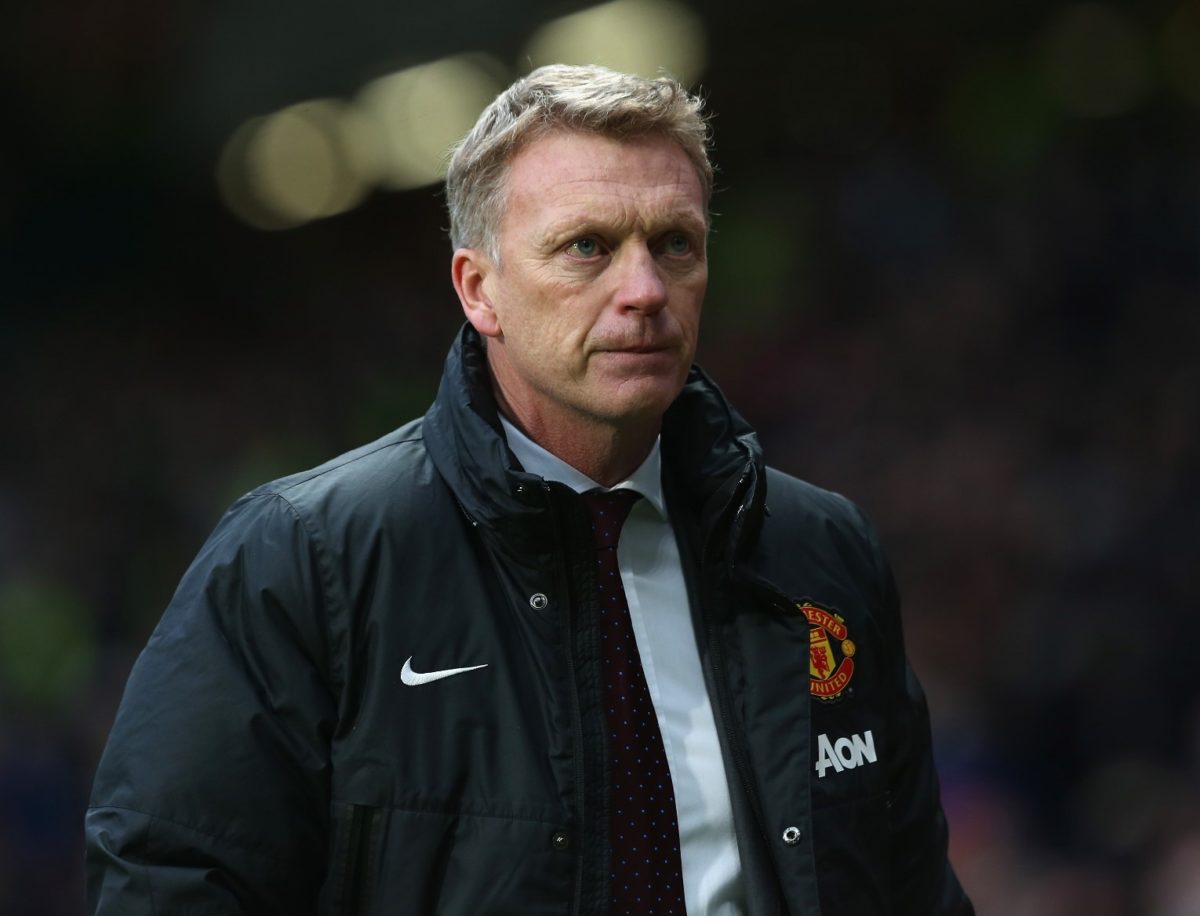 Few fans have given David Moyes a harder time than myself over the past few months. As much as we all like to be right, in many ways I would be very happy if I was proven wrong.

Moyes is most definitely a decent bloke – he seems well-liked in the football world, and at the end of the day, all we care is that whoever manages our club, they bring us great football to enjoy and trophies to brag about. Let’s face it – nothing beats that winning feeling.

The last 2 games against Olympiacos and West Ham, whilst far from brilliant performances, gained us victories and, most importantly, the team on the pitch actually looked like they truly cared about the outcome, which has to be a positive for Moyes and all United supporters.

So the big question is can Moyes bring back the glory days sooner rather than later? Of course, I still have some very serious doubts, as 2 good results don’t make up for a dismal season, but if we can somehow beat City on Tuesday then Villa at the weekend, we could actually go into the Bayern match with the confidence of 4 wins in a row, and, well, who knows…

In fairness, no one expects us to get past Bayern, and as long as they don’t humiliate us, I don’t believe Moyes will get too much flack if they knock us out. The real key is who we buy in the window. Finally, against the Hammers, Mata played in the role we presumed he was bought for, and I thought he had a terrific game. Moyes has to figure out how he can properly accommodate his players and get the best out of them. We’ve all seen the rumors about Toni Kroos, Carvalho etc., and of course both of these sound like potentially fantastic signings.

But it’s looking increasingly like we also need a completely new back 4 – Smalling is not good enough, and has embarrassed himself and the club with his after-hours antics. As for Jones, whilst I believe he has the potential to be a very good player, he is definitely injury-prone, and I don’t think we would want to rely on him being able to play 40+ games a season. Rafael is a defensive liability, and looks like he could get sent off in every game, and Evra is apparently leaving the club. Revamping the back 4 is going to cost in excess of £100 million, and Moyes needs to get those buys 100% right. if he does, and we end up with a world class defence, then maybe Moyes could just be the man to lead us back to glory.

In a nutshell, if the Glazers stick with him, give him the funds to rebuild, and he and Ed do a top job, then I would be only too happy to eat my words from the past 7 months. Like all United fans, I just want to see us winning, preferably with style, and will back any manager that can do that for our magnificent football club. Moyes – if the Glazers back you, don’t let them and our 650 million fans down. That’s an order!