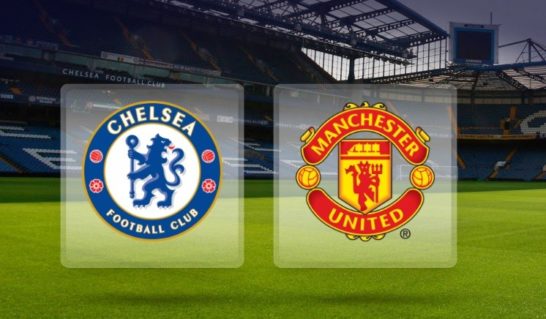 Manchester United will be in action this Saturday against one of the most in-form Premier League teams – Chelsea.

Following a 3-2 comeback against Newcastle United the last time out, Jose Mourinho and his men would have preferred another home fixture, and a different opponent.

Chelsea are in the form of their life as they sit jointly sit atop of the Premier League log with Manchester City and Liverpool. New manager Maurizio Sarri has instilled his style of play into the Blues, and it appears that his tactics is spot-on..

For Manchester United, this is a must-win game. For Jose Mourinho, this is a game to show the doubters he still has the strategies to defeat top opponents. For Chelsea, United may just be another opponent.

United have a list of injured players. First team starters including Luke Shaw, Scott McTominay, and Nemanja Matic were all forced out during their respective international duties. Marouane Fellaini and Diogo Dalot also played limited roles during the international break. Meanwhile, the likes of Ander Herrera, Jesse Lingard, and Marcos Rojo are on the sidelines.

Mourinho will be glad seeing Rashford score during the break. Paul Pogba is expected to feature in the game as Chris Smalling is expected to pair with Victor Lindleof or Eric Bailly. Anthony Valencia and Ashley Young are likely to feature with the latter’s presence on the pitch to be determined by Luke Shaw’s availability. 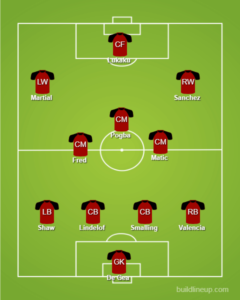 Chelsea and Manchester United have both contested 180 times. The first meeting between both cubs came in 1905, the same year Chelsea was founded. Over the years, the Blues have had the upper hand as they have won 54 times to the Reds’ 49. The last time the clubs competed against each other was in the 2017 FA Cup final, which Chelsea won by a score line of 1-0.