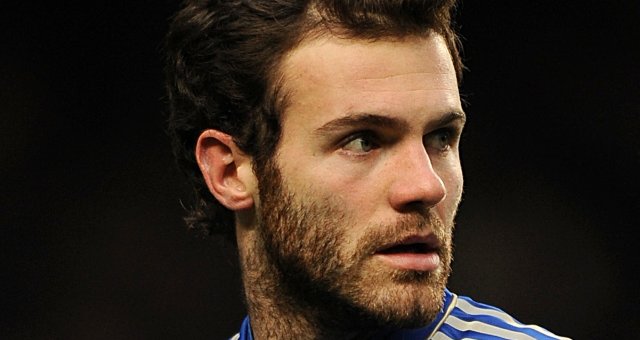 The story circulating around the football world at the moment is that United are preparing a £40 million bid for Juan Mata. As we are three weeks into the transfer window, are we panicking again?

One of the reasons Mourinho dropped Mata is because he refuses to track back, or at least certainly doesn’t seem to see the point. There is no doubting Mata’s skills when a team is working around him, as with Di Mateo and Benitez, but that’s not what Mourinho wanted.

He wants his midfielders to defend as well as create, as we saw so them do so effectively against us on Sunday. The work rate of Oscar, Hazard and Willian was superb, both defensively and creatively.

As good as he is, Mata cannot get into Chelsea’s team because he won’t do as his manager asks, and we seem to have enough of those players in our team already.

Furthermore, we have Rooney, Kagawa and even Januzaj who all fit the number 10 role, so it’s hard to see where Mata would fit in. Does Moyes really think this is the right time to be playing with the shape of the team, halfway through the season?

We are desperate for new players, but they need to be the right players. We need a Scholes, a Keane, a Vidic in his prime, an Irwin and a Neville. Find these types of players and we would be back on track, but failure to do so, or buying simply to appease the supporters, will be an expensive disaster as Fellaini has already showed.