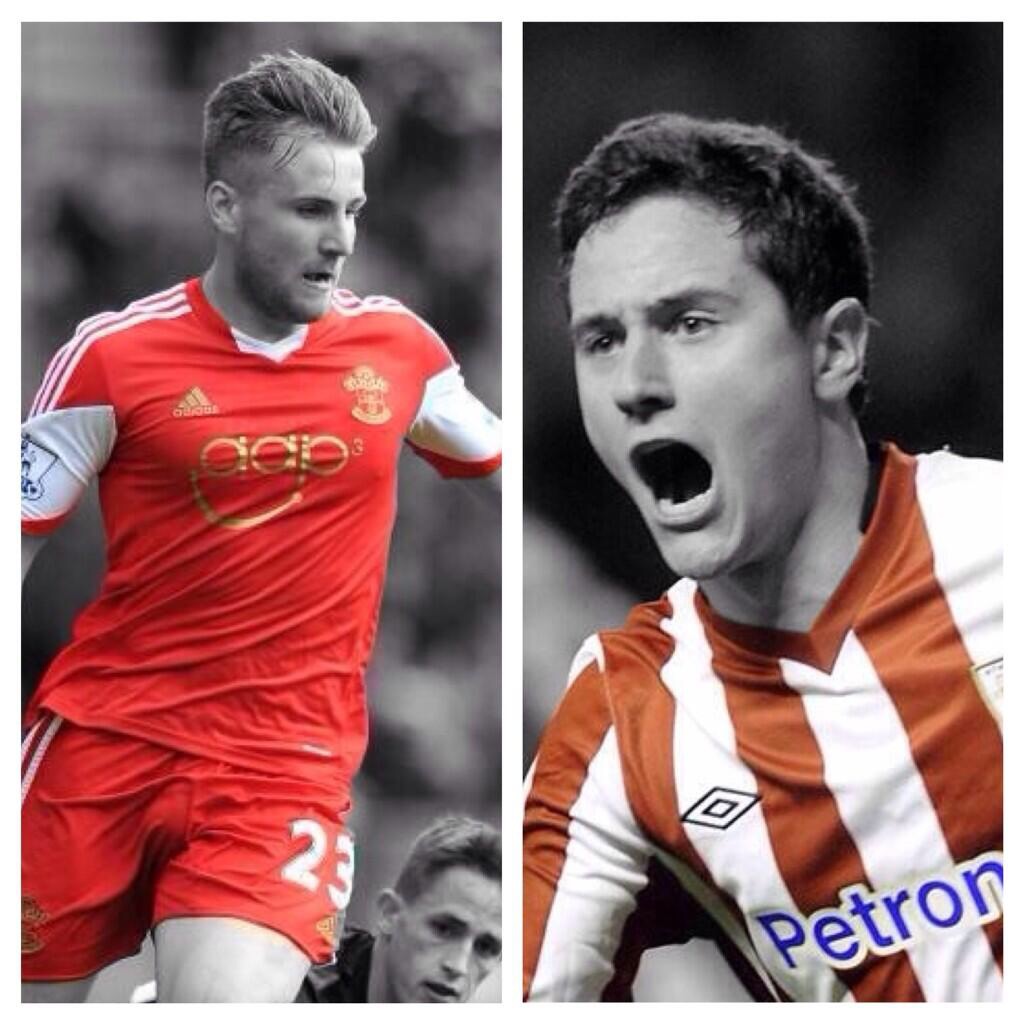 I was beginning to wonder if Ed Woodward had gone into hibernation, and was living in fear of another disastrous summer. But like all Reds out there, I’m absolutely delighted with the signing of Ander Herrera, and the imminent arrival of Luke Shaw.

These are 2 excellent young players who are only going to get better and can be part of this great club for the next 8-10 years. Of course we heard that Moyes wanted these same 2 players but we all know very well that Louis will get so much more out of them, so who cares if Moyes was interested? In truth they may never have come to United if we still had the clueless one in charge.

I read recently that he has turned down 7 jobs since leaving United. One can imagine what they were… Kit man? Ball boy? Oh well, he is well in our past now, and whilst I don’t wish him any harm, I also couldn’t really care less if he ever works again. He received more in a United pay off for doing a shit job than 99.9% of us fans will earn in a lifetime, so why should I care what happens to him.

So we have 2 top signings in the bag – who else do we want to sign? I believe Louis will still want 2-3 more in this window; a centre back is surely a priority, maybe even 2, and a world class wide player would be a great addition. I can’t deny the temptation of seeing Robben playing alongside RVP for the next couple of years, as they have looked absolutely brilliant together so far for Holland.

The next few weeks should be interesting, and I can’t wait to see the new-look reds with a great new manager play at the Rose Bowl next month against the LA Galaxy.