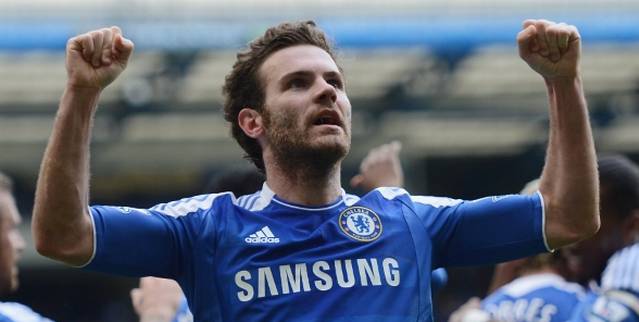 I watched Mata with envy playing for Chelsea for the past two seasons before Mourinho took a dislike to him. However, there are some points going through my mind about this transfer.

1. Did we pay too much when he would probably have been significantly cheaper in the summer due to Financial Fair Play rules and Chelsea’s need to buy and balance their books? There would also be a plethora of other highly-rated players going cut price for the same reasons.

2. Cabaye could have been a less expensive option with enough change to look for defensive replacements we badly need, with Vidic and Evra soon out of contract. Cabaye also has the benefit of not being cup tied for the Champions League.

3. Mata’s salary was doubled – why? It seems he was desperate to leave Chelsea. Are we that bad at negotiations?!

4. Kagawa is a CAM by nature but neither Fergie nor Moyes have consistently played him in that position. Mata is also a CAM, so where will he play? If Moyes is going to use him in that role, then why not use Kagawa in his natural position and save £40m? He was good enough to help Dortmund win the Bundesliga in 2011 & domestic double in 2012!

5. What strings were attached to the deal? Have they first refusal on Rooney in the summer?

6. Why does Mourinho feel that selling him to United is not a threat to his ambitions?

7. With the money we will give to Chelsea, Mourinho can buy the striker(s) he’s been looking for.

I love my club and, like many other supporters, I’m worried about our future. I really hope Mata can turn out to be the spark that lights the flame, but one swallow does not a summer make, and looking at City and Chelsea’s squads, we are falling miles behind.