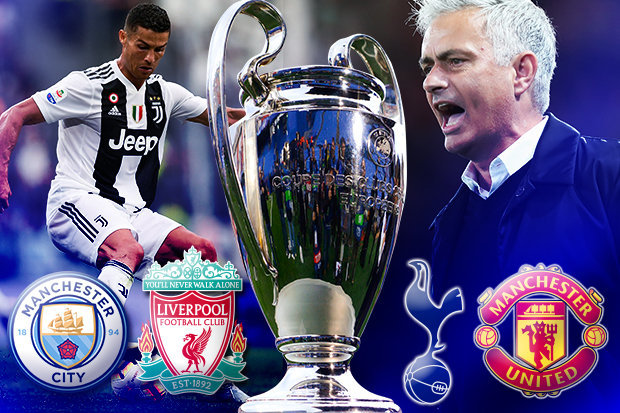 Manchester United will play host to unfamiliar foes Juventus in the Champions League on Tuesday, but how will they line-up?

After a shaky start in the League that has culminated in three defeats so far, United are beginning to get back to form if their show-off in the last two games is anything to go by. The Red Devils came from behind to beat Newcastle and fought hard against Chelsea even though the game ended in a draw.

Ahead of the double-header with the Old Lady, United are currently sitting in second place in group G behind their visitors and are two point adrift the side. Mourinho is yet to win at Old Trafford in his last four games, a poor record he would be looking to turn around.

Martial has been in barnstorming form, finding the back of the net three times in his last two games. He will be heavily depended upon to inflict damage on the Seria A Champions.

United are currently without a major chunk of their first team players – Sanchez made the headlines for missing training and he has been ruled out of the crunch tie. Other training absentees include Phil Jones, Scott McTominay, Jesse Lingard and Diogo Dalot but they will all be assessed before the big game.

Tahith Chong, Thomas Sang and Zak Dearnley were called up to train with the first team but they are unlikely to make the bench of the team that will take on Massimiliano Allegri’s men. 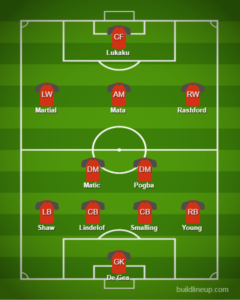